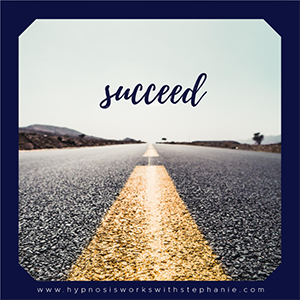 “Everyone fails at who they’re supposed to be, Thor. A measure of a person, of a hero, is how well they succeed at being who they are.”

My kids and I are big Marvel fans so of course, we were watching the Avengers movies. While we were watching Endgame, this line really stuck out to me. For those of you who aren’t familiar with the movie, Thor was depressed because he couldn’t save half of the entire universe (in a previous movie). The Avengers needed his help again so who does he go see??? His mother of course! This quote came from when she was giving him a little pep talk.

Everyone fails at who they are supposed to be!

When you look at it that way, of course we do because who in the world tells us who we are supposed to be. Well, the outside world tries to tell us who we ‘should’ be and that’s a good reason that we all fail at it. We fail at being who we’re ‘supposed’ to because we think we should be what everyone else tells us to be!

The world tells us so many things. It’s tells us to:
– grow up
– get a job
– get married
– have kids
– buy a house
– climb the corporate ladder
– be ‘successful’
and the list goes on and on and on….

So if we stop being who we are supposed to be, then who ‘should’ we be?

And that’s where YOUR journey begins! Once we release the expectations that we think other people have put on us, then we can truly figure out who we are and what we truly want to be. Now, I’m not saying that some people don’t truly enjoy growing up, getting married and having 2.3 kids but I want to challenge you to do it for you and not because you’re supposed to.

So today, succeed at being you. Sometimes this takes some time because we have been so conditioned. It’s ok to take baby steps. Today, ask yourself little questions like “what’s my favorite food or color”. I want you to really challenge yourself though. Don’t give the same answer just because you have always liked blue. Is that really still your favorite color? If it is that’s awesome. If it’s not, that’s awesome! What’s your new favorite color? You are not the same person you were when you were 3 and someone first asked you that question.

So today, succeed at being you.

Check out my coaching page to see if we would be a good fit for eachother. (I’m thinking we will be because you’re here!) 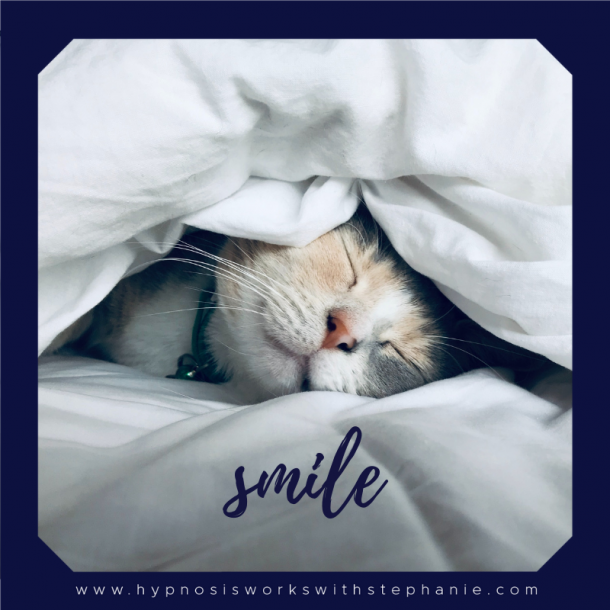 Everyone needs a little pick-me-up sometimes. Join our weekly newsletter and get an encouraging messages straight to your inbox.